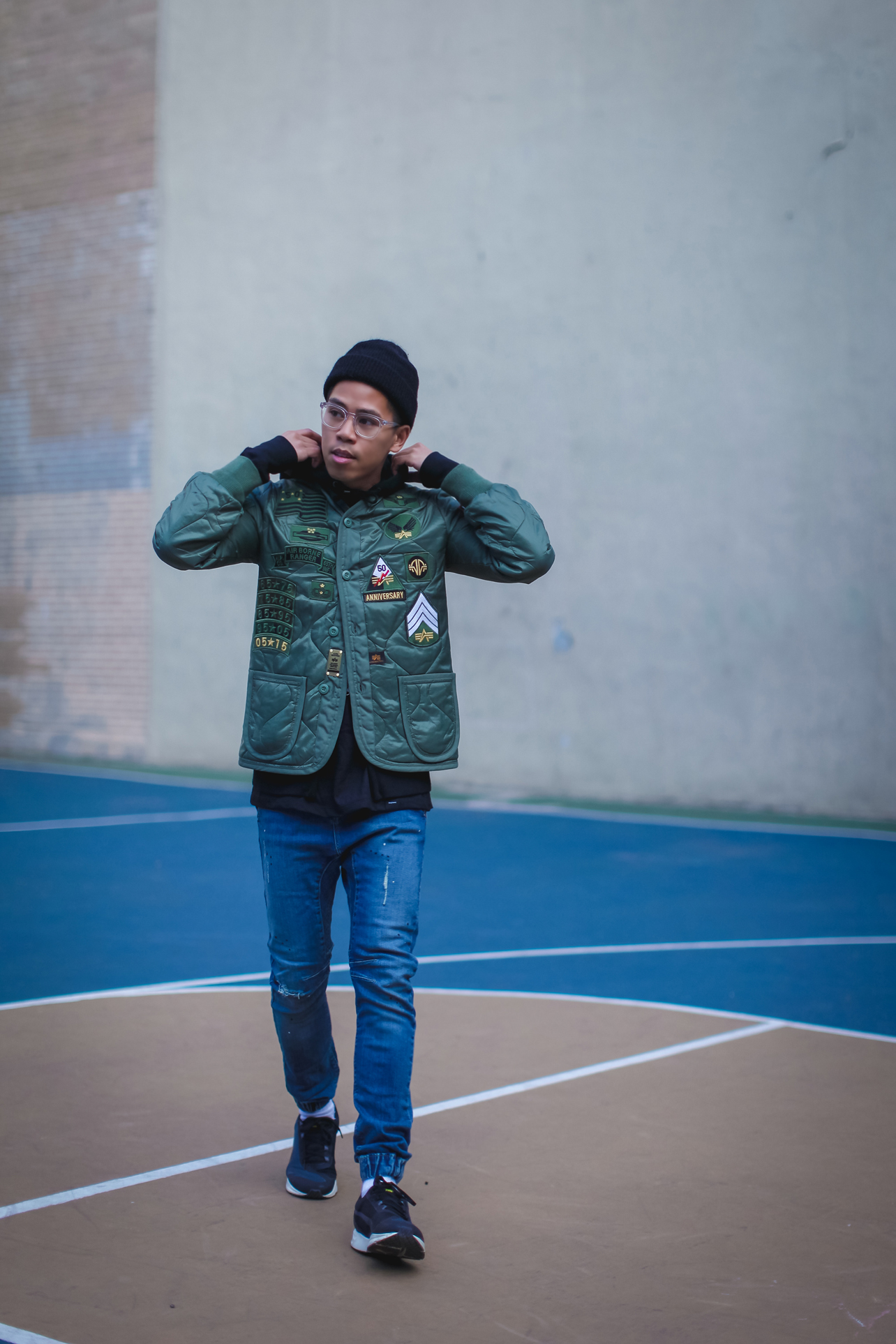 But the good news first!  I don’t really know what I got myself into but apparently I’m going to be on TV!  Nothing that crazy but I will be shooting a special commercial spot with Logo TV that will air during the network’s NewNowNext awards which honors notables in the gay community.  Excited but nervous at the same time. Now you’ll all get to watch me embarrass myself on TV during the show! =)

The bad news, which I guess isn’t all bad, is that I still haven’t found a new apartment.  I have a little less than a month to go, but with a trip mid-January and NYFW coming up, time is really becoming an issue.  The application that I put in for my dream apartment in NYC was rejected so now I’m back on the hunt.  Isn’t it crazy that you need to make at least 40 times the monthly rent to quality for an apartment in New York?  Renting here is by no means cheap so let’s say for example that you’re trying to rent a $2500/month apartment.  That means you better be brining in at least $100k or that you have a guarantor who makes upwards of $200k (80 x the rent).  And forget about it if you are self-employed which happens to be my situation.  Proving to prospective landlords that you are not broke af is basically a headache of paperwork and bank statements.  Since I’m not as rich as I think I am in my head, it looks like I’ll be setting my budget a bit lower this time.

Anyway, here’s a causal outfit I wore earlier this week.  The jacket is actually the liner for a field coat but I doubled up on the outwear and wore it over a black hoodie to make it temperature appropriate.  The joggers I’m wearing are actually denim and super comfortable.  I never thought about wearing denim joggers before but this pair is just as comfortable as a pair of sweats – literally perfect for my winter hibernation mode.  Easy outfits will be key for the rest of the winter so this one falls right in line. 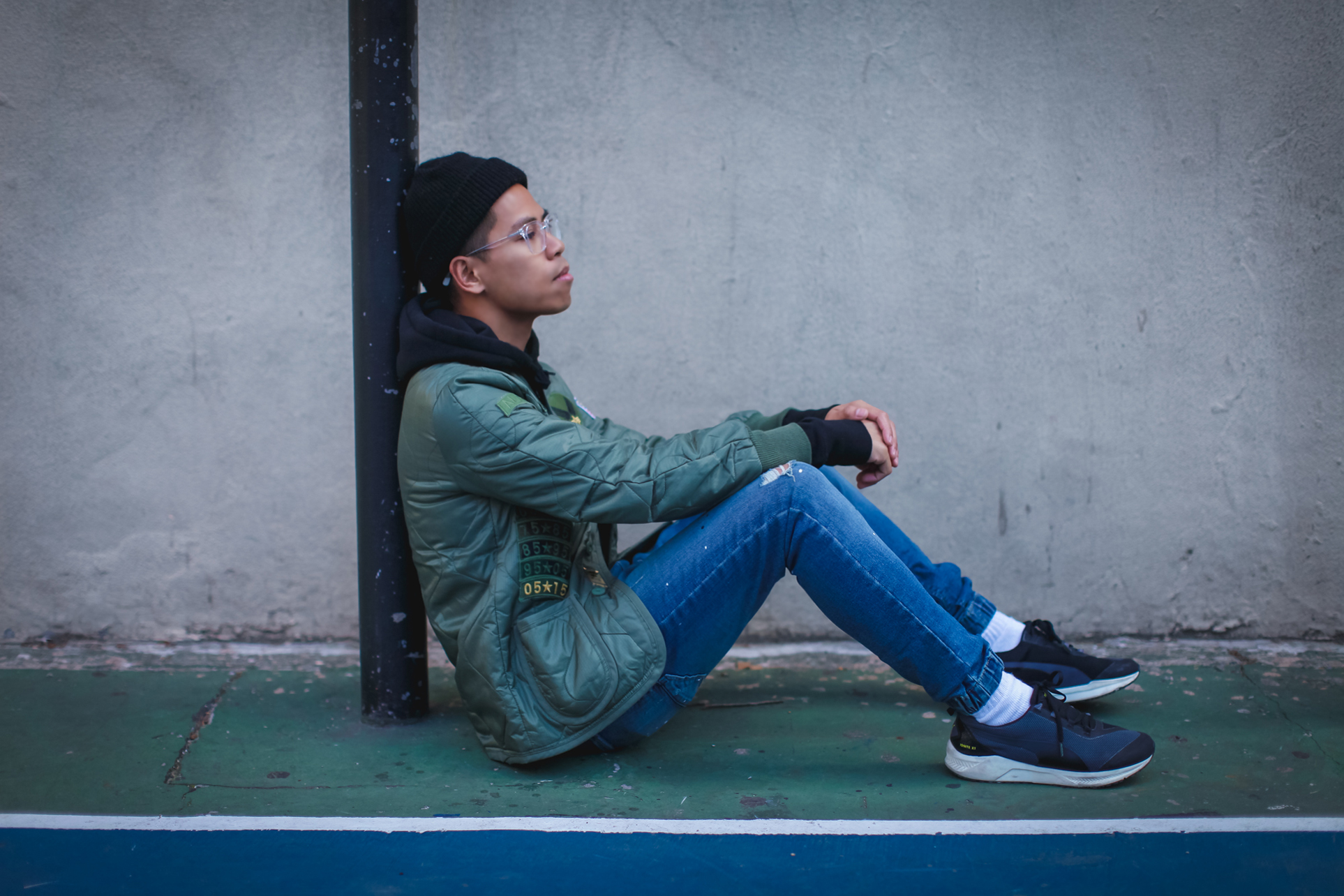 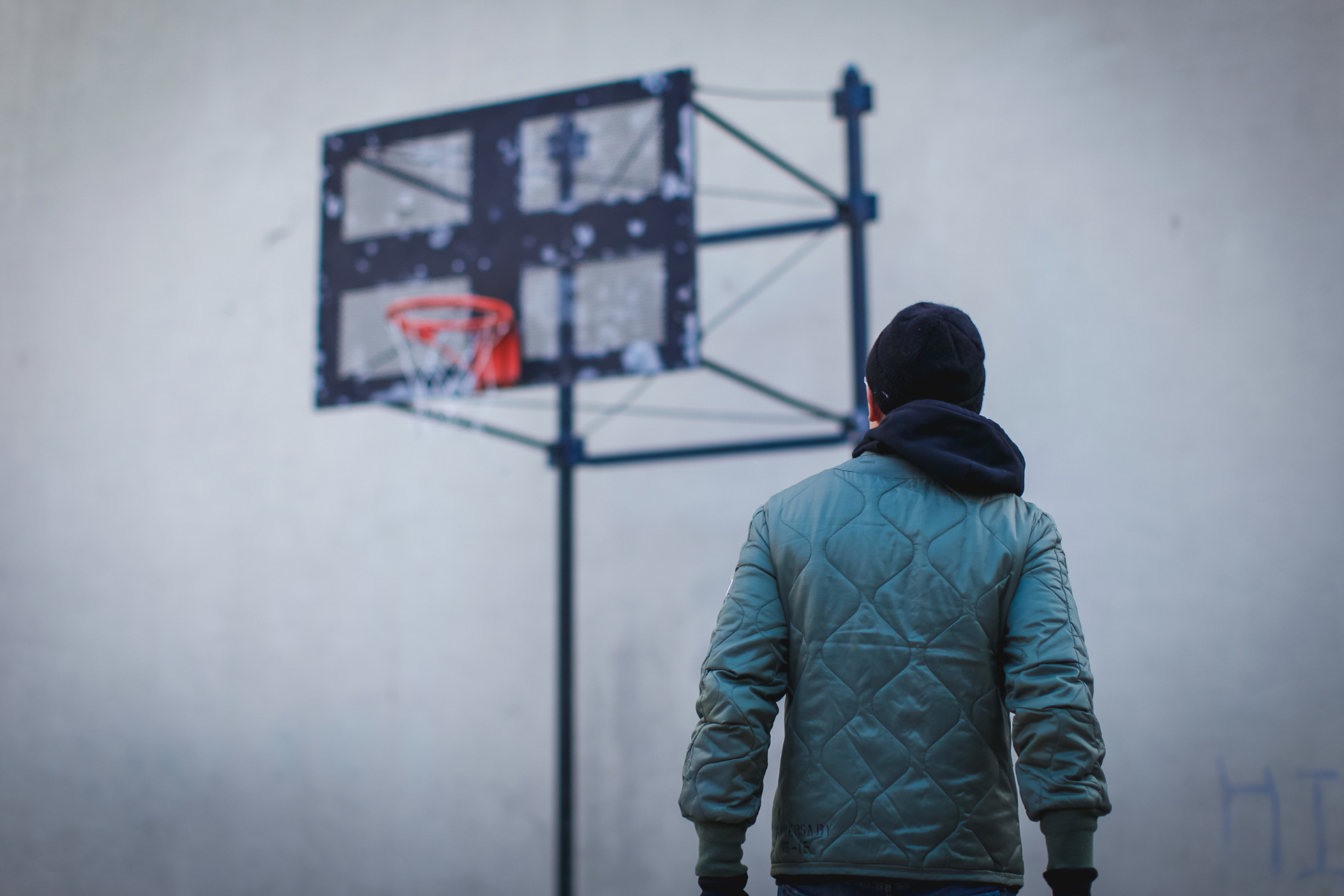 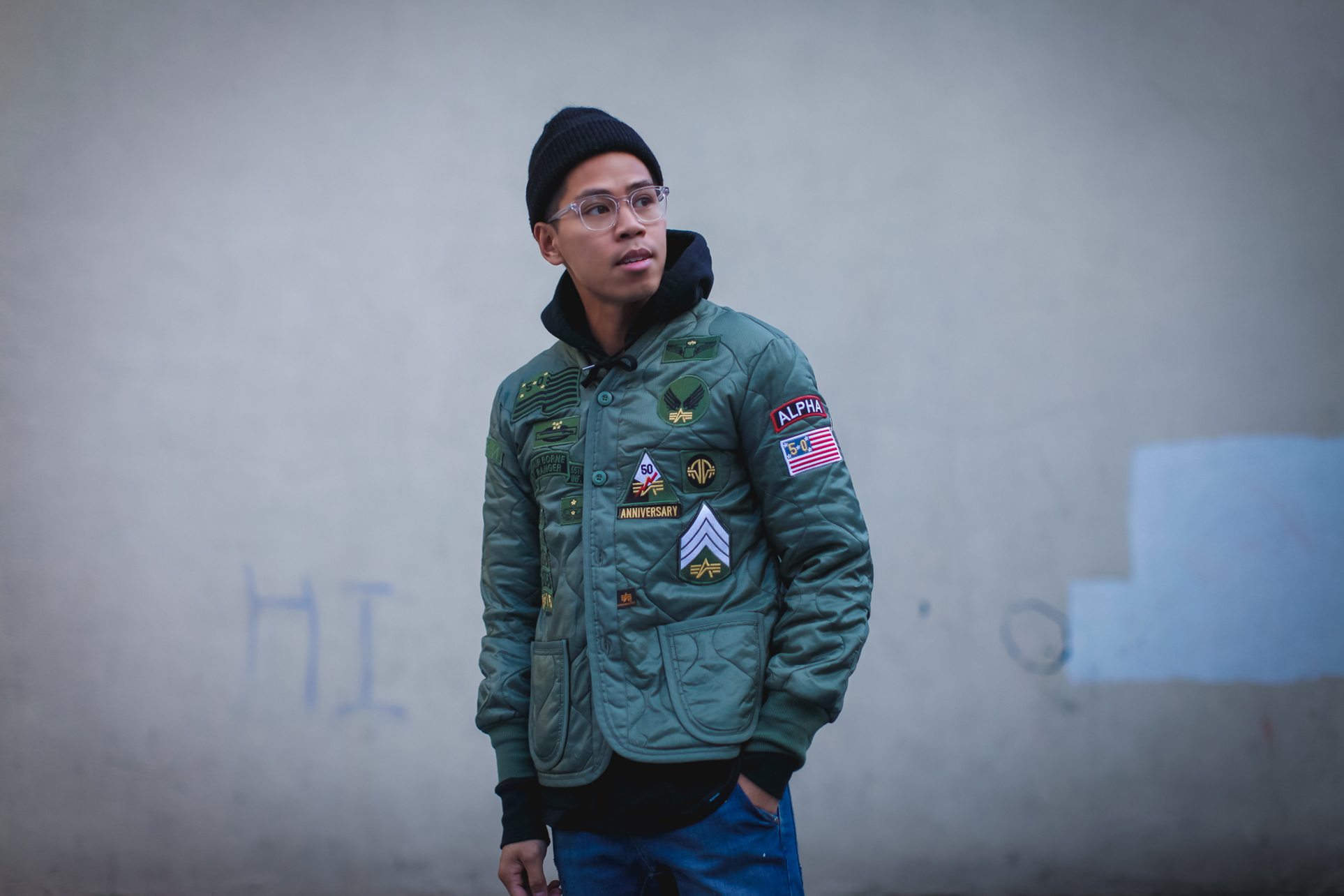 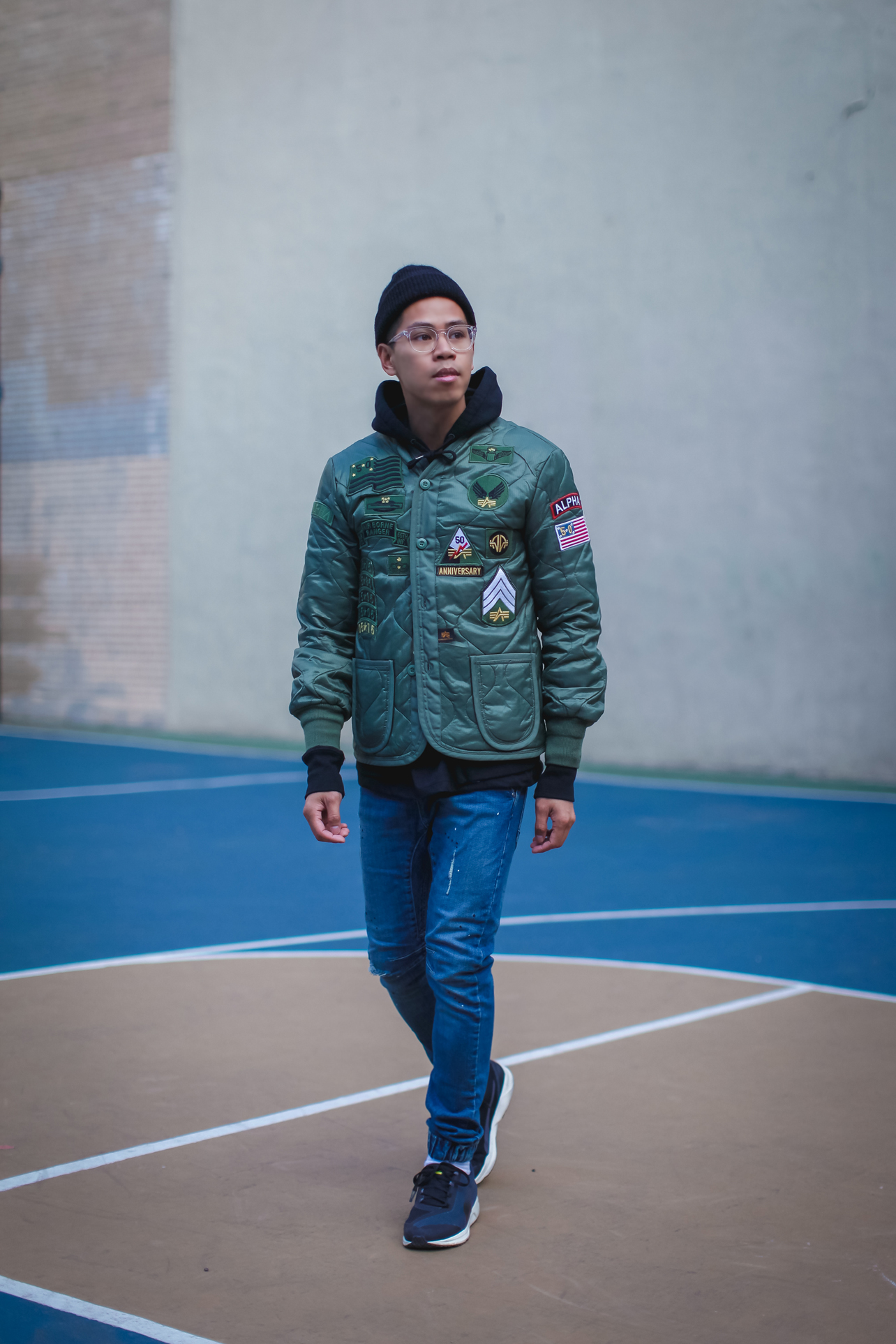 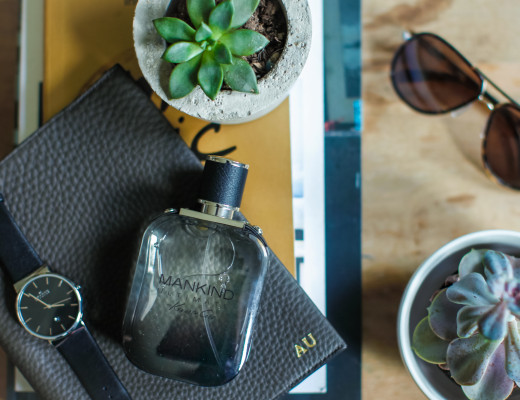 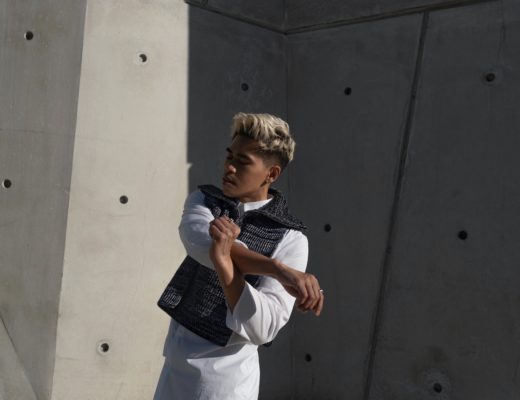 Wrapped Up in COS 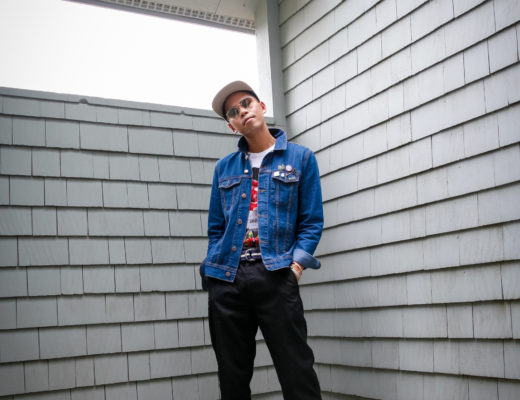